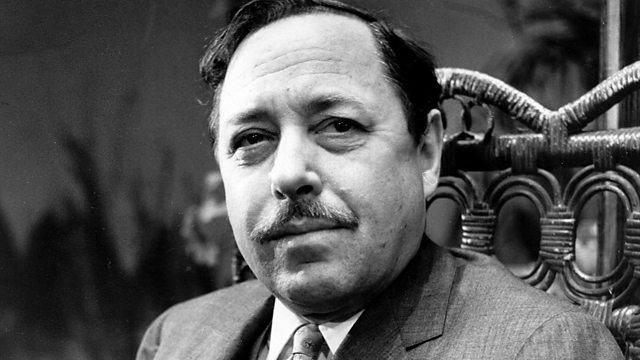 Matthew Parris presents the biographical series in which his guests choose someone who has inspired their lives.

American stand-up comedian Rich Hall discusses the life of playwright Tennessee Williams, whose work he first remembers seeing at a Kentucky drive-in cinema, rather than the theatre. With their vivid portrayal of the American south, poetic language and dark themes, works such as Cat on A Hot Tin Roof and A Streetcar Named Desire were snapped up by Hollywood as well as changing the direction of American theatre.

Rich Hall is joined by Williams' friend and biographer Dotson Rader to talk about the man himself: the early unhappiness that shaped his creative life, the prejudice he encountered due to his homosexuality, and his later unpopularity and decline into drink and prescription drugs. They discover a writer with a strong sense of humour, a devotion to his family and a desire to experiment with writing throughout his career. Was Williams' life a wasted one?