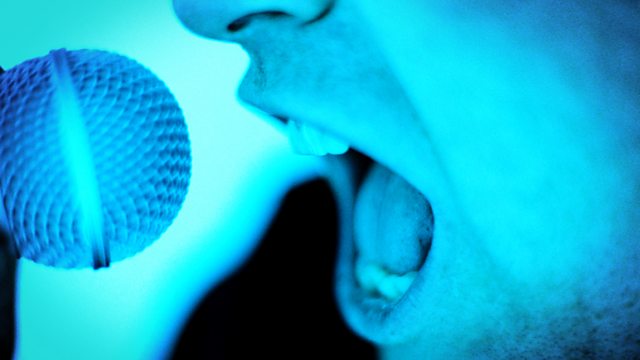 Exploring Our Amazement: Poetry and Its Audience

Julian May talks to publishers, organisers of readings, literary historians, poets and their readers to investigate the changing relationship between poetry and its audience.

Julian May, a radio producer of poetry programmes for two decades, and whose own poems have appeared in magazines and in books, talks to publishers, people who organise readings and websites, literary historians, poets and their readers to investigate the changing relationship between poetry and its audience through the ages.

While poetry was once confined mostly to books or readings, these days it is experienced in many different ways. It is often encountered in a public event rather than as a private reflection, at a reading, or online, as an aspect of a virtual community. It is found on public transport, carved into public buildings, projected onto walls.

All this raises questions. Does poetry become accessible, or merely harder to avoid? Does its increased presence indicate that people care for it more and has the audience altered with the means of delivery? Does poetry now matter more - or less?

Closer to Blood than Ink