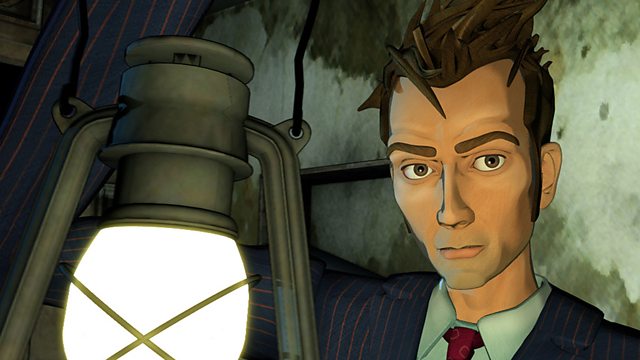 America, 1958. The Doctor becomes involved in an alien war being fought inside the US military base known as Dreamland. An army of aliens is hatching beneath the New Mexico desert.

America, 1958. The Doctor makes a new friend, Cassie, who reveals that anyone approaching the top secret Dreamland army base goes missing.

The Doctor discovers an alien army hatching beneath the New Mexico desert, while inside Dreamland, survivors of an extraterrestrial war possess a weapon powerful enough to destroy earth.