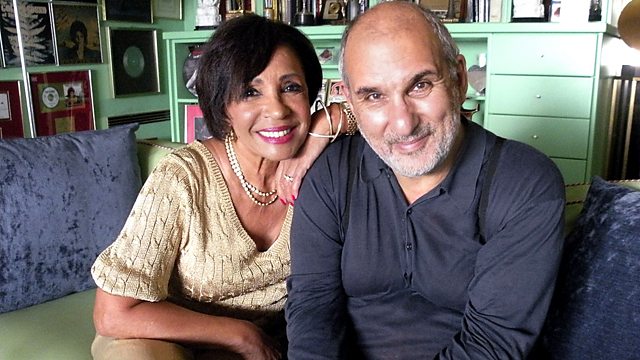 Alan Yentob gains an insight into the creative world of Dame Shirley Bassey, and takes a look back over her life and career, complete with archive of her greatest performances.

Alan Yentob gains an insight into the creative world of Dame Shirley Bassey in a programme first shown in 2009. After a triumphant Glastonbury appearance and a major illness at the age of 72, Dame Shirley tentatively re-enters the ring to confront her life in song.

Some of the best contemporary songwriters, including Gary Barlow, the Pet Shop Boys, Manic Street Preachers, Rufus Wainwright, Richard Hawley and KT Tunstall, along with James Bond composer John Barry and lyricist Don Black, have interpreted her life through song for an album produced by David Arnold.

The songs frame and explore the myth of Shirley Bassey, the girl from Tiger Bay, and the voice and the desire are not found wanting. A backstory profiling Shirley, complete with archive of her greatest performances, tells the story of what makes her the living legend that she is today.

The Year of Anish Kapoor—Winter 2009