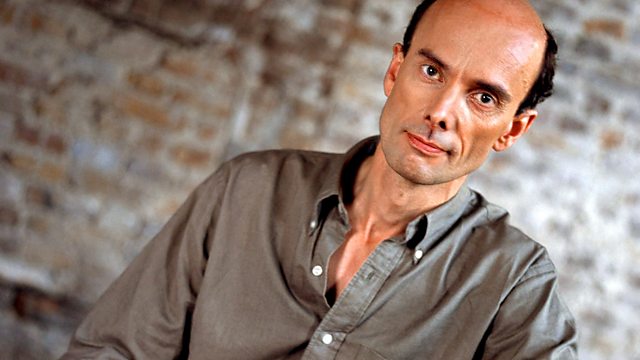 Highlights from the British Composer Awards 2009, an event celebrating the wealth of contemporary music in the UK - in categories from chamber to liturgical music.

From the Law Society, London, Martin Handley presents highlights of the British Composer Awards, an event celebrating the wealth of contemporary music in the UK.

The awards feature new works receiving their first UK performance between April 2008 and March 2009, and the shortlist of nominees includes leading figures on the British music scene such as Harrison Birtwistle, John Tavener, Jonathan Harvey and Alexander Goehr as well as some of the potential household names of the future, including Bernard Hughes, Christian Mason and Elizabeth Winters. The categories range from chamber to liturgical music and, for the first time, there is an award for contemporary jazz composition.