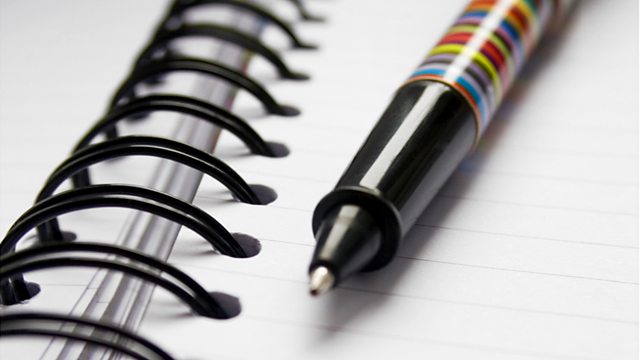 Toby Young, Lynne Hatwell, Clive Fletcher and Dominic Arkwright wonder if we really need critics or even criticism? From December 2009.

Are you worried about the future of criticism?

You should be. When newspaper editors are forced to make cutbacks, it is critics who are the first in the firing line. But do we really need critics and criticism?

Critic and journalist Toby Young is joined by blogger Lynne Hatwell and occupational psychologist Clive Fletcher to write about and discuss criticism and the critics.

See all episodes from Off the Page