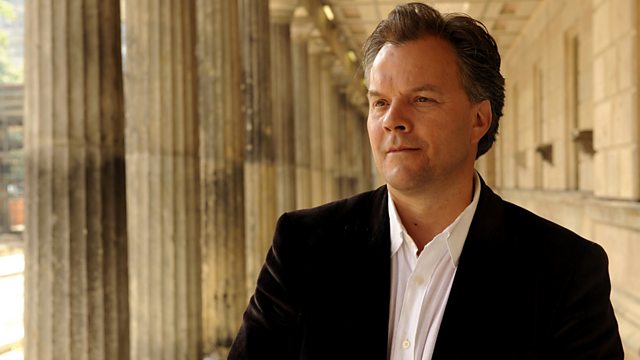 Documentary series telling the story of Berlin. Matt Frei examines the legacy of 18th-century king Frederick the Great, one of militarism and enlightened idealism.

The story of Berlin is one of a clash of ideas that would shape the modern world.

The 18th-century king Frederick the Great was a contradictory character whose legacy would define Berlin as a place of both aggressive militarism and enlightened idealism. He would be embraced as an icon by Hitler and, later, the Communist leaders in East Berlin. But Frederick's liberalism created a city in which new theories of sex and sexuality could flourish, inspiring groundbreaking art.

During the Cold War, the street that bore the king's name, Friedrichstrasse, was also brutally divided - and irreconcilable. Only after the Berlin Wall fell in 1989 was King Frederick returned to his desired resting place. The funeral was intended as a laying-to-rest of more than just a body.

See all episodes from Berlin