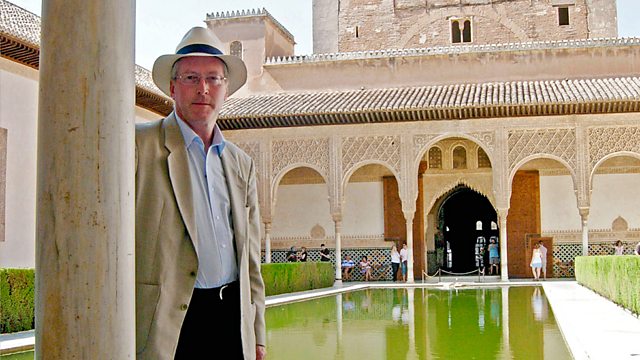 Reformation: The Individual Before God

A History of Christianity
Episode 4 of 6

Diarmaid MacCulloch looks at the Reformation and sees how a faith based on obedience and authority led to one based on individual conscience.

The Amish today are peaceable folk, but five centuries ago their ancestors were seen as some of the most dangerous people in Europe. They were radicals - Protestants - who tore apart the Catholic Church.

In the fourth part of the series, Diarmaid MacCulloch makes sense of the Reformation, and of how a faith based on obedience and authority gave birth to one based on individual conscience.

He shows how Martin Luther wrote hymns to teach people the message of the Bible, and how a tasty sausage became the rallying cry for Swiss Reformer Ulrich Zwingli to tear down statues of saints, allow married clergy and deny that communion bread and wine were the body and blood of Christ. 'Jesus ascended into heaven', declared Zwingli. 'He's sitting at the right hand of the Father, not on a table here in Zurich.'.

Orthodoxy - From Empire to Empire