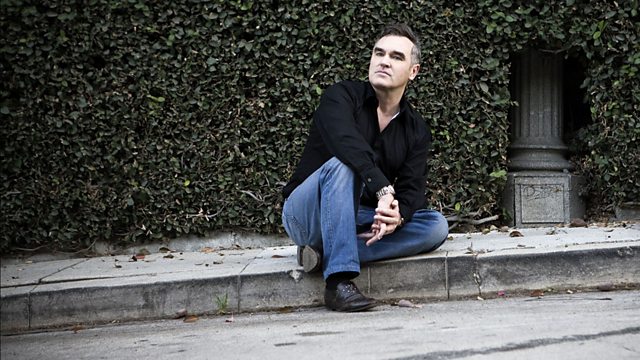 As the lead singer of The Smiths he captivated a generation of angst-ridden teenagers and, a quarter of a century later, he remains the outsider's outsider.

As a child, he was enthralled by the emotion and beauty in pop music. He discovered the joy of public performance when, as a six-year-old boy, he stood on a table and started singing. But from an early age he felt he had to avoid everything conventional life had to offer. 'I just didn't want the norm in any way, he says, 'and I didn't get it. And I'm very glad.'