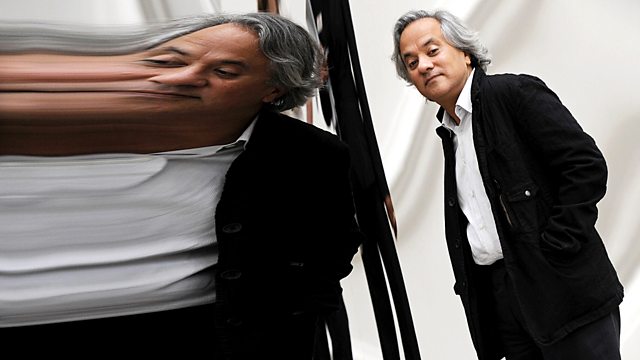 The Year of Anish Kapoor

Alan Yentob meets one of Britain's most accomplished and popular sculptors, Anish Kapoor, known for his audacious works of staggering complexity and scale.

Anish Kapoor is one of the most influential sculptors of his generation, known for works of staggering complexity and scale. He now faces his biggest challenge yet as the first living British artist to have a solo show occupying the entire Royal Academy gallery. His response is a series of audacious installations.

With exclusive access to his studio, Alan Yentob follows him through a period of intense productivity. Kapoor talks candidly about his childhood in India, his early years as an artist and his creative process.

An insight into one of Britain's most accomplished and popular sculptors.

Shooting into the Corner

Anish Kapoor's Shooting into the Corner (2008-09), installed at the Royal Academy of Arts, London, and the Austrian Museum for Applied Arts/Contemporary Art (MAK) in Vienna.

Influential abstract artists discuss their work in this selection of archive programmes.