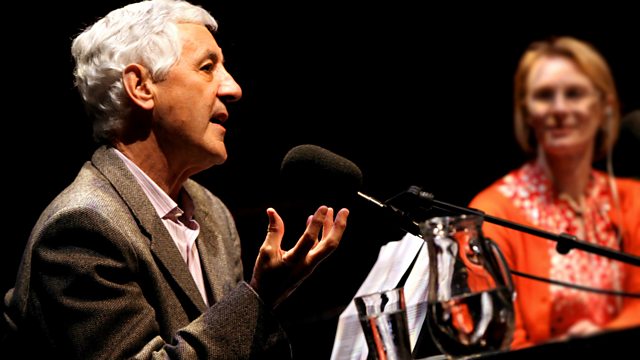 As part of the Free Thinking Festival of ideas, Michael Brearley, former England cricket captain and president of the British Psychoanalytical Society delivers a lecture entitled Narcissism and Leadership at the Sage Gateshead.

Brearley draws on his experience with England and his subsequent career as a psycholanalyst to tackle a key subject for our time. He asks how successful leaders can lead from the front without becoming obsessed with their self-image. He suggests that being liked is not the same as being good and fields questions from his audience across all aspects of the subject from Plato to Ian Botham.