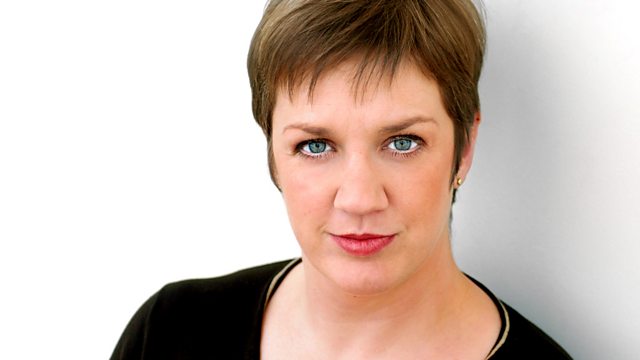 British physicists are about to start the next phase of their search for dark matter. Sue Nelson joins them down a mine to ask why they need to set up their experiment underground.

Most of our universe is missing. Scientists have called the stuff they can't find 'dark matter'. It may not have much bearing on our everyday lives, but the current theories about how the universe behaves depend on discovering the dark matter.

The search for this elusive 'stuff' is currently hotting up with new experiments about to start. Sue Nelson joins a UK group a kilometre under the ground in North Yorkshire as they put the finishing touches to their apparatus. And she learns that they have put their money on the 'dark matter' being something called WIMPS.