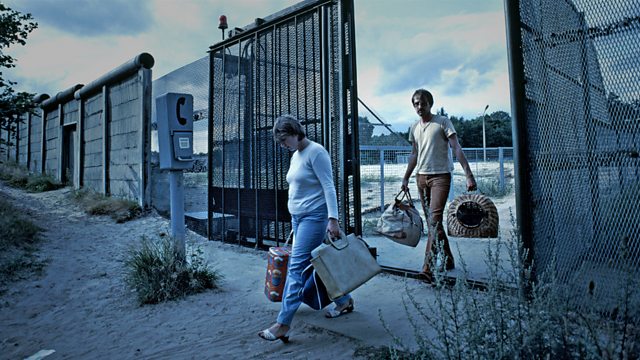 The Secret Life of the Berlin Wall

Documentary exploring the story of the Berlin Wall, uncovering a world of flawed heroes and heroic villains, compromised victories and sad defeats.

Berlin is a place that is indispensable to the imagination, a city where history ticks all the boxes. The longest of all the helter-skelter rides that Berliners have taken through the playground of history ended in 1989 when the Berlin Wall shattered into a million souvenirs.

The Berlin Wall was the ugly, concrete obstacle that for more than a generation (from 1961 to 1989) split the city and divided its families. Hundreds of people, mainly young, were killed there trying to escape to the West.

The people who built the Wall thought they were building a brave new socialist world. But their dream turned into a nightmare as over time the Wall poisoned, corrupted and brutalized the little world it encircled.

In The Secret Life of the Berlin Wall, the dreams and nightmares come dramatically back to life as the spies, informers, double agents and interrogators of Cold War Berlin weave their nervy spells of double lives and double dealing.

Walls divide the world into two and this is a film with two faces - flawed heroes and heroic villains, traitors, compromised victories and sad defeats. A world of good intentions heading in bad directions. A world where nothing is what it seems to be.