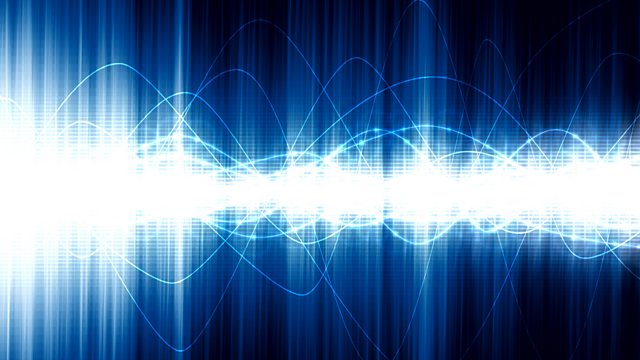 Melvyn Bragg and guests discuss the history of the discovery of radiation, from the idea that light consisted of waves, through electromagnetism to the naming of gamma rays.

Melvyn Bragg and guests Jim Al-Khalili, Frank Close and Frank James discuss the history of the discovery of radiation.Today the word 'radiation' conjures up images of destruction. But in physics, it simply describes the emission, transmission and absorption of energy, and the discovery of how radiation works has allowed us to identify new chemical elements, treat cancer and work out what the stars are made of.Over the course of the 19th century, physicists from Thomas Young, through Michael Faraday to Henri Becquerel made discovery after discovery, gradually piecing together a radically new picture of reality. They explored the light beyond the visible spectrum, connected electricity and magnetism, and eventually showed that heat, light, radio and mysterious new phenomena like 'X-rays' were all forms of 'electromagnetic wave'. In the early 20th century, with the discovery of radioactivity, scientists like Max Planck and Ernest Rutherford completed the picture of the 'electromagnetic spectrum'. This was a cumulative achievement that transformed our vision of the physical world, and what we could do in it.Jim Al-Khalili is Professor of Theoretical Physics and Chair in the Public Engagement in Science at the University of Surrey; Frank Close is Professor of Physics at Exeter College, University of Oxford; Frank James is Professor of the History of Science at the Royal Institution.

The Siege of Munster