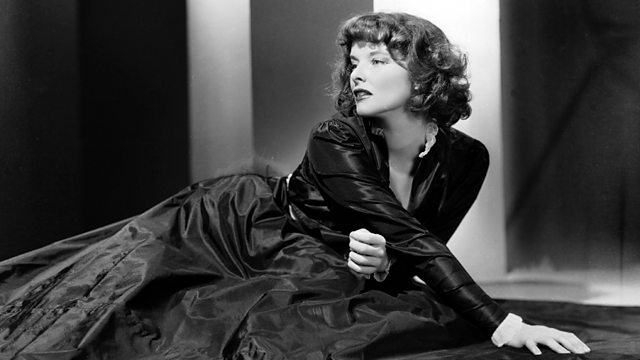 Documentary exploring how the American movie industry changed British culture in the 1920s and 30s, offering cinema audiences a glimpse of a glamorous lifestyle.

Documentary which explores how the American movie industry changed British culture in the 1920s and 30s. The movies, the film stars and the cinemas themselves combined to offer British audiences a glimpse of a glamorous lifestyle and the suggestion that they might achieve it.

Selling a succession of rags-to-riches fairy tales featuring go-getting women like Clara Bow, Jean Harlow and Katharine Hepburn, American movies also fuelled demand for cosmetics, cigarettes and dieting. It was an era in which Hollywood changed what Britons watched, what Britons wore and what Britons wanted.