BBC Four
Francis Bacon in His Own Words
Main content 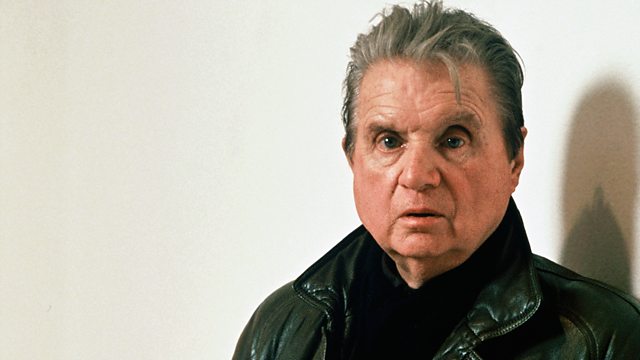 Francis Bacon in His Own Words

Collection of BBC archive material about artist Francis Bacon, including a previously unseen 1965 interview in which he discusses his contemporaries and his working practices.

A collection of BBC archive material about painter Francis Bacon, including a previously unseen interview recorded in 1965 - a pilot for a live arts discussion programme called New Release and produced by a young Melvyn Bragg. The series that followed ran for over 130 editions.

The artist was interviewed by Julian Jebb about his contemporaries in the art world, his working practices and his personal philosophies, such as his belief that true abstract painting is nothing more than 'lyrical, charming and decorative'.

Also within the programme are interviews Bacon conducted with art critic David Sylvester and Richard Cork.