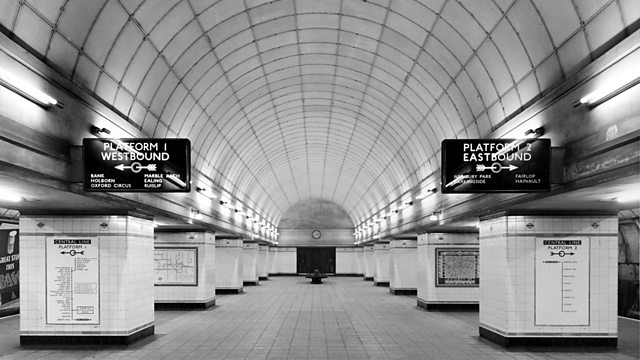 David Heathcote explores the best examples of Art Deco in Britain. He visits the dramatic 1930s London Transport HQ and takes a trip on the Piccadilly Line.

David Heathcote explores the dramatic 1930s London Transport HQ in St James's, London. When it was built in the1930s, it was the highest skyscraper in London. Heathcote goes behind the scenes and uncovers the story of a building so controversial that Frank Pick, who commissioned it, offered to resign from the London Underground Company, because there were so many complaints about its ambitious design.

The HQ became the nerve centre for an Art Deco transformation of the underground which remains today. David Heathcote ventures out on the Piccadilly Line to Southgate to investigate. For many, it is just the scene of a crowded journey to work, but Heathcote discovers a perfect example of a co-ordinated Deco look. The sleek tube station uses streamlined features, soft uplighting and chrome to create a glamorous overall effect. It may be lost on the commuters on their way to work, but for Heathcote it is a moment to stand back and enjoy the marvel that was Art Deco.