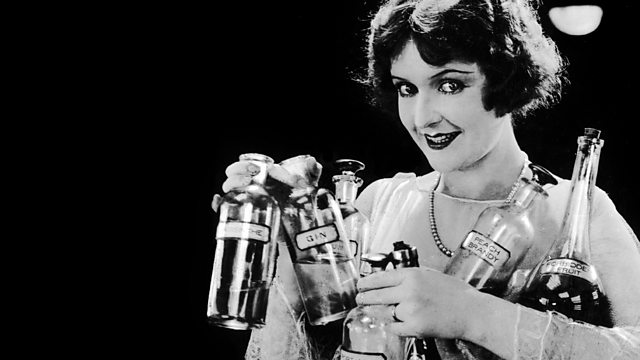 A look at the growth of 1920s London's bright young party set, whose sex, drink and drugs antics were enjoyed and scorned in equal measure by the gossip-hungry.

The story of 1920s London's Bright Young People is a tale of sex, drink, drugs and a gossip-hungry press. Beautiful and Damned traces the growth of 1920s London's bright young party set whose antics were enjoyed and scorned in equal measures by a watching nation. And the more artistic of the merry band - Cecil Beaton, Evelyn Waugh and Nancy Mitford among them - saw their work make the characters and attitudes of the era both legend and fable.

See all clips from Beautiful and Damned (2)