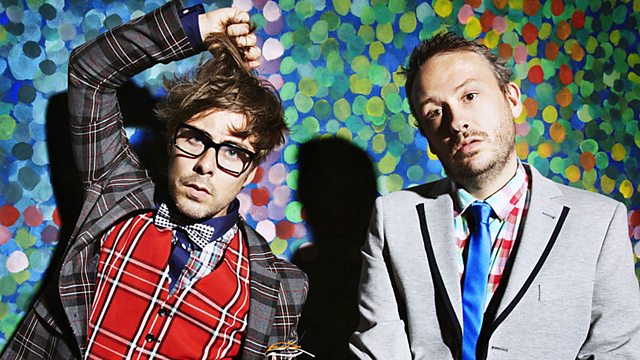 Jools's guests this time are South London's Basement Jaxx with tunes from their recent album Scars. Joining them is Yoko Ono, performing their collaboration Day of the Sunflowers.

Yoko also chats and performs a number from her new album Between My Head And The Sky. Also in the studio is Jack White's new project The Dead Weather, where Jack is joined by Alison Mosshart of The Kills, Dean Fertita of Queens of the Stone Age and Jack's colleague in The Raconteurs, Jack Lawrence. Plus Malian ngoni player Bassekou Kouyate and his band Ngoni Ba perform a couple of numbers from their album I Speak Fula.