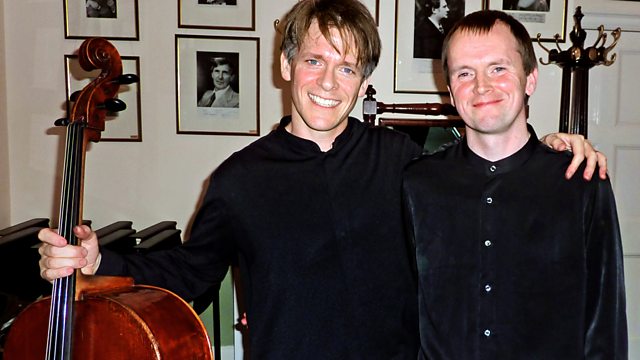 A concert featuring Alban Gerhardt, who has quickly established himself as one of the most exciting cellists of his generation. He can claim to have over 50 concertos in his repertoire and has premiered Unsuk Chin's concerto at the 2009 BBC Proms, yet chamber music also remains one of his core passions. He is joined in this recital by former BBC Radio 3 New Generation Artist pianist Steven Osborne for two great cello works by Britten and Brahms.