BBC Three
How Not To Live Your Life
Main content 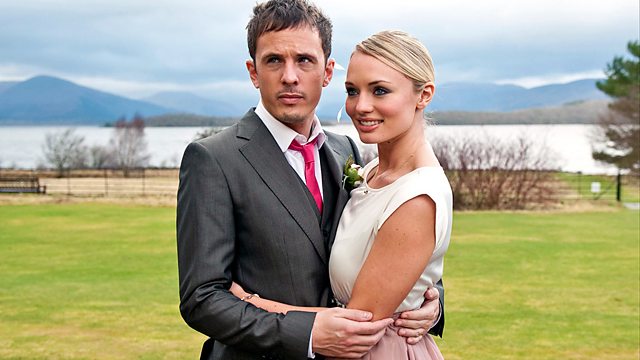 Don and the Wedding

Sitcom about Don, a man with bad luck and even worse instincts. When asked to be an old school friend's best man, Don persuades Sam to pretend to be his wife.

Sitcom about 20-something Don, a man with bad luck and even worse instincts. Don's overactive imagination is always in full flow in the form of quick-fire fantasy sequences as he imagines what he would really like to say.

Don is asked to be the best man at his old school friend's wedding. In an attempt to impress him, he manages to persuade Sam to pretend to be his wife. But it soon becomes clear that his old friend isn't quite the hero he was at school.

See all episodes from How Not To Live Your Life