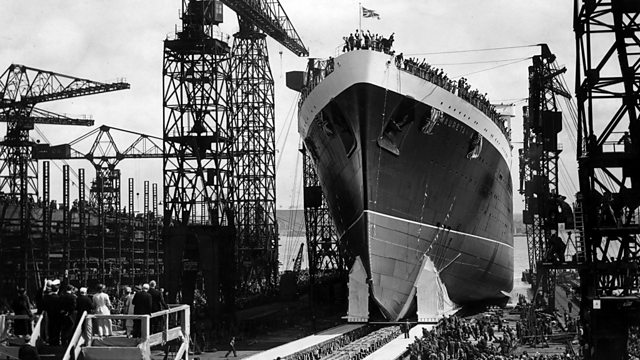 The Golden Age of Liners

Paul Atterbury travels around Britain finding out how the great ocean liners made such a mark on the popular imagination and why they continue to enchant.

Paul Atterbury embarks on an alluring journey into the golden age of ocean liners, finding out how these great ships made such a mark on the popular imagination and why they continue to enchant to this day.

Paul's voyage takes him around Britain and reveals a story of design, politics, propaganda, Hollywood glamour and tragedy. Along the way, he uncovers some amazing survivals from the liners of the past - a cinema in Scotland built from the interiors of the SS Homeric, a house in Poole in which cabins from the Mauretania are lovingly preserved - as well as the design inspiration behind the first great liners.

Farm to Pharma: The Rise and Rise of Food Science—Series 9

The Men Who Built the Liners—Series 9