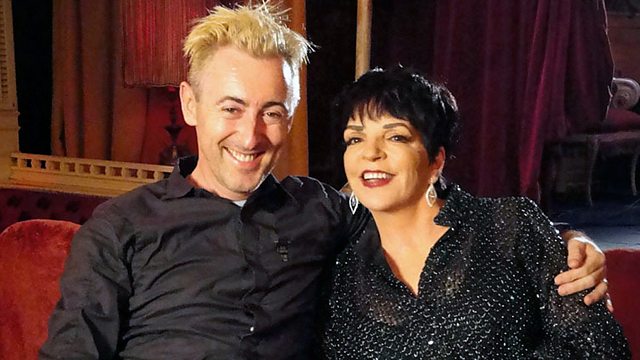 Few musicals can claim to capture the mood of a historical period as well as the 1972 classic Cabaret.

Liza Minnelli's unforgettable portrayal of singer Sally Bowles and the film's stylish recreation of the era have become defining images of Weimar Berlin.

Alan explores the origins of the Cabaret story in the writings of Christopher Isherwood and uncovers the story of the real life Sally Bowles, a woman very different from her fictional counterpart.

He talks to the composer of Cabaret about the inspiration for the film's most famous songs and discovers the stories of the original composers and performers, among them Marlene Dietrich. Finally, Alan reveals the tragic fate of many of the cabaret artists at the hands of the Nazis.

The documentary pays tribute to the magic of the original film and explores the fascinating and often shocking reality of the people and stories that inspired it.