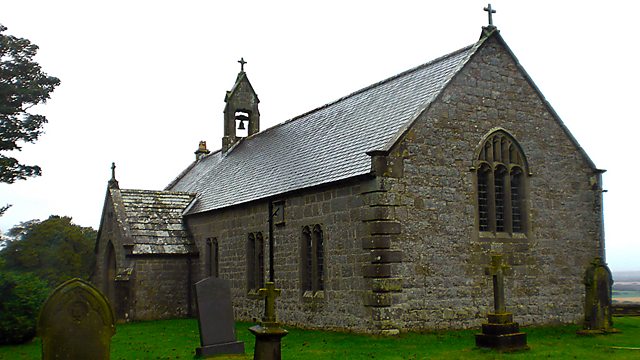 Clare walks the final stage of her journey with the men who designed and look after St Oswald's Way, Gary Cambell and Martin Paminter.

Clare walks the final part of the route in the company of the men who were responsible for designing and looking after the path, Gary Cambell and Martin Paminter. They explain how the route was launched three years ago and their plans for its future. Clare is also, once again, joined by walking expert Jenny Walters, who wants to discover if the advice she gave Clare 90 miles ago has helped her remain fit and healthy throughout her journey.

St Oswald's Way is a 97-mile route, running from Holy Island in the north, along the stunning Northumberland coast before heading inland to Heavensfield and Hadrian's Wall. The path links some of the places associated with St Oswald, the King of Northumbria in the early-seventh century, who played a major part in bringing Christianity to his people.