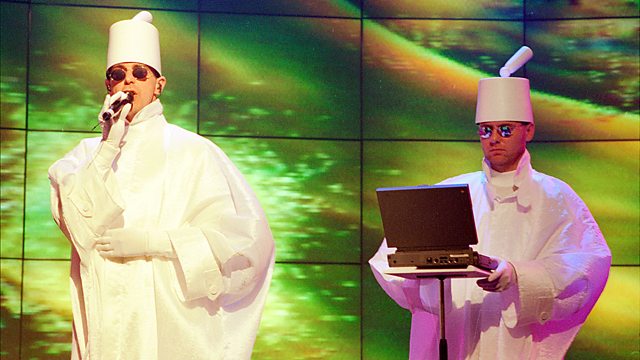 Documentary about a generation of post-punk musicians, from The Human League to Gary Numan, who took the synthesiser from the experimental fringes to the centre of the pop stage.

Documentary following a generation of post-punk musicians who took the synthesiser from the experimental fringes to the centre of the pop stage.

In the late 1970s, small pockets of electronic artists including The Human League, Daniel Miller and Cabaret Voltaire were inspired by Kraftwerk and JG Ballard, and they dreamt of the sound of the future against the backdrop of bleak, high-rise Britain.

The crossover moment came in 1979 when Gary Numan's appearance on Top of the Pops with Tubeway Army's Are 'Friends' Electric? heralded the arrival of synthpop. Four lads from Basildon known as Depeche Mode would come to own the new sound, whilst post-punk bands like Ultravox, Soft Cell, OMD and Yazoo took the synth out of the pages of NME and onto the front page of Smash Hits.

By 1983, acts like Pet Shop Boys and New Order were showing that the future of electronic music would lie in dance music.

See all clips from Synth Britannia (5) 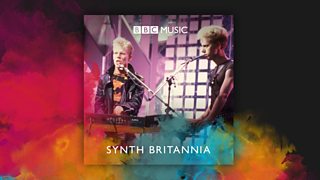 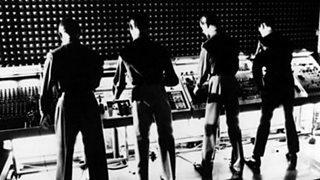