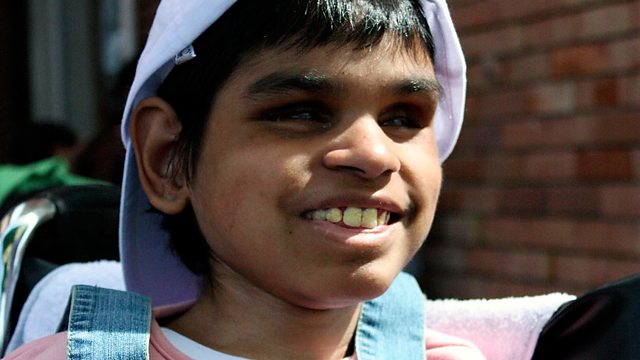 Eighteen months after making a documentary that showed the plight of 75 unwanted disabled children in a Bulgarian institution, director Kate Blewett returns to update the story.

In 2007 the BBC documentary film 'Bulgaria's Abandoned Children caused an international outcry because the images of neglect were so shocking to witness in a country that had just become a member of the European Union. Bulgaria has more institutionalised mentally and physically disabled children than anywhere else in Europe. The film is a heart-rending and eye-opening look into the life of one institution.

Eighteen months after filming it, director Kate Blewett returned to Bulgaria in 2009 to film with a handful of the children featured in the original documentary, seeing where they are today and how their lives have changed since the outcry and changes brought about by the film.

The original documentary is set in a small Bulgarian village in an institute called Mogilino, a place where 75 unwanted disabled children are growing up. Many of them cannot walk or talk, not necessarily because they are unable to, but because they have been neglected and have never had the opportunity to learn. With extraordinary access, Blewett takes us into this tragic silent world.

The second half of the film takes the audience back to Bulgaria to see how the lives of the children have been transformed beyond recognition as a result of the public response to the film. It is testimony to the power of television to bring about concrete change, and also demonstrate how even apparently hopelessly withdrawn and 'damaged' children can be reached, helped and given a meaningful life and future with the right care.