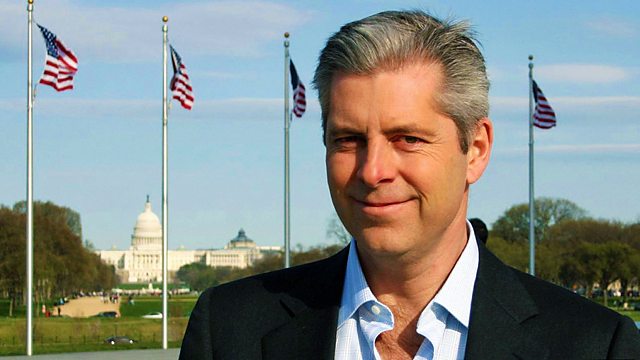 US Health Reform: Beware of Side Effects!

Justin Webb asks if we should all be worried that healthcare reform in America may impact on the sorts of drugs and technologies that NHS patients have access to.

America is the world leader in medical innovation, and many advances in medicine have been instrumental in helping Americans and people all over the world to live longer and healthier lives. So should we be worried in the UK that healthcare reform in America may impact on the sorts of drugs and technologies that NHS patients have access to?

In 2008, the US pharmaceutical industry spent 65 billion dollars on research and development, and they have made it clear that 'reform must protect the US's lead in medical innovation'.

Justin Webb investigates whether all that money, prohibitively expensive drugs and cutting-edge technology translates to better healthcare and asks if cuts can been made without stifling innovation.

He talks to those who are involved in making the decisions and those who will be affected by them when the health reform bill is delivered to the president, and speaks to leading figures in the NHS to ask if American fears are well founded.

An All Out production for BBC Radio 4.