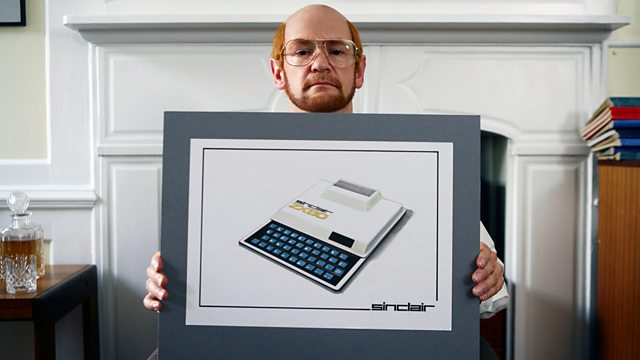 Dramatisation of the race for home computer supremacy in the 1980s, documenting the lengthy rivalry between Clive Sinclair (Alexander Armstrong) and Chris Curry (Martin Freeman).

Affectionately comic drama about the British home computer boom of the early 1980s.

Legendary inventor Clive Sinclair battles it out with ex-employee Chris Curry, founder of Acorn Computers, for dominance in the fledgling market.

The rivalry comes to a head when the BBC announce their Computer Literacy Project, with the stated aim of putting a micro in every school in Britain. When Acorn wins the contract, Sinclair is furious, and determines to outsell the BBC Micro with his ZX Spectrum computer.

Home computing arrives in Britain in a big way, but is the country big enough for both men?

See all clips from Micro Men (3)