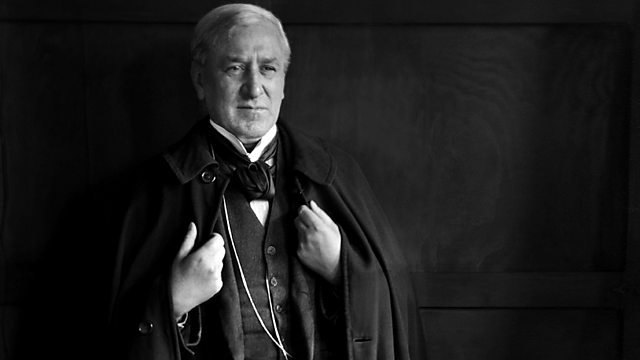 As the Glasgow School of Art celebrates the centenary of the opening of its remarkable home, Artworks Scotland tells its story, with contributions from the graduates.

As the Glasgow School of Art celebrates the centenary of the opening of its remarkable home, Artworks Scotland tells the story behind Charles Rennie Mackintosh's internationally acclaimed building, with contributions from some of the school's best-known graduates.

Fondly referred to as The Mack, the building sealed Charles Rennie Mackintosh's reputation as one of the most innovative and creative Scots of the 20th century and established him as a pioneer of Modernism. The School of Art has recently been voted the best British building of the past 175 years in a poll organised by the Royal Institute of British Architects. Contributors including Peter Howson, David Shrigley and Muriel Gray testify to the extraordinary impact the building has had on their creative lives. This one-off documentary, narrated by Daniela Nardini, includes songs specially written by Glasgow bands Sexy Kids and Frightened Rabbit, that both emerged from the school.

Return of the Maestro: Donald Runnicles