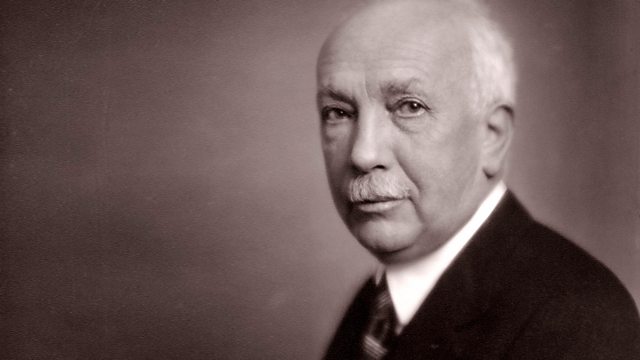 An exploration of the impact of Richard Strauss’s Four Last Songs, which deal with the themes of love and death. From 2009.

Richard Strauss was 84 when he completed his last work. It was the Four Last Songs, which, although about death, convey a sense of calm acceptance. It was written of its time in 1948, but it still touches the hearts of many listeners today.

As the soprano voice delves ever deeper into the richness of the music, interviewees tell how the Four Last Songs have brought calm and beauty at key moments in their lives.