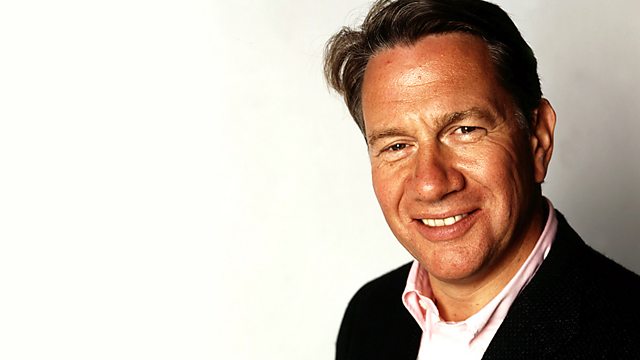 Why Should We Care About Scottish Independence?

By his own admission, Michael Portillo finds it difficult to get worked up either way about Scottish independence. But is he, and the English, too complacent? Would England suffer a crisis of identity without Scotland and could Scotland cope on its own? Should Scottish demands for independence be taken seriously? These are some of the questions that Michael Portillo and guests chew over in this edition of Dinner With Portillo.

Is It Dishonourable to Publish a Political Diary?

See all episodes from Dinner with Portillo