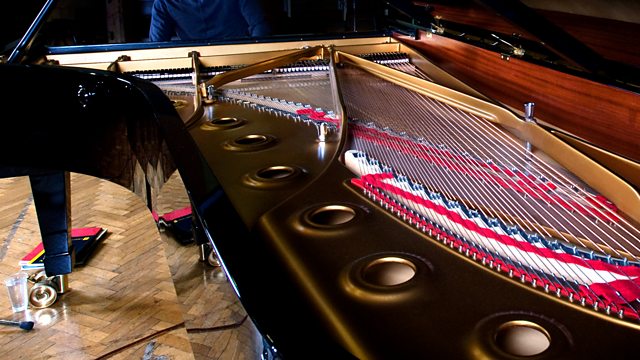 Radio 3 at the Summer Festivals

In a concert given at the 2009 Clandeboye Festival, Barry Douglas plays Schumann's Sonata No 1 in F sharp minor, which was dedicated to the composer's wife, Clara. It was written from the viewpoint of Florestan and Eusebius, both of whom represent two sides of Schumann's personality - Florestan, the vigorous and turbulent side, and Eusebius, the more reflective. Festival musicians then perform Mendelssohn's Second String Quintet, which was composed in 1845, just two years before the composer's death.