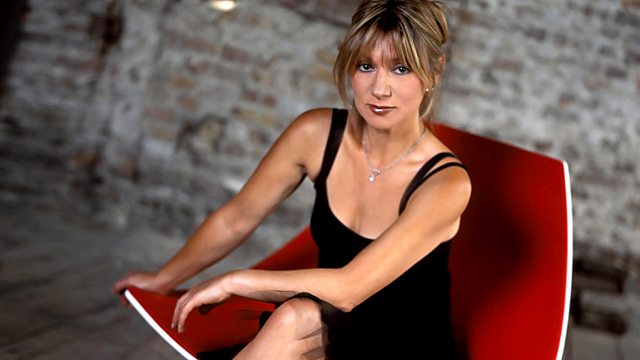 The Story of Ann Cargill

Lucie Skeaping visits the Scilly Isles to trace the life of the notorious actress and singer Ann Cargill, who drowned in a dramatic shipwreck there in 1784.

Lucie Skeaping visits the Scilly Isles to learn about the actress and singer Ann Cargill, who drowned in a dramatic shipwreck there in 1784, and whose ghost is said to have haunted Rosevear Island ever since. Ann made her London stage debut in 1771 at the tender age of eleven in Thomas Arne's opera "The Fairy Prince" at Covent Garden. Later she eloped with a married man eighteen years her senior, and her father washed his hands of her. She continued to be a popular draw at Drury Lane, in productions of John Gay's "The Beggar's Opera" and Thomas Linley's "The Duenna", but her love-life became more scandalous. Eventually, she fell in love with a merchant seaman and, carrying his illegitimate child, left London to start a new life with him in India. In Bombay she received a mixed reception and some were distinctly unimpressed that an "English strumpet" was bringing shame and embarrassment to the nation. One such was the Prime Minister, William Pitt the Younger, who demanded her return to Britain forthwith. So in December 1783, Ann and her husband boarded a ship - the Nancy Packet - and set sail for London. They arrived in British waters in February 1784 amidst a horrific gale, and the ship struck one of the many treacherous rocks off the western reaches of Scilly. Ann scrambled into a lifeboat with her infant son, while The Nancy Packet sank in the tumult. The locals later discovered the upturned lifeboat just off a small bay on Rosevear Island, and underneath found Ann, floating in her nightgown with her head resting on her baby's, as if in sleep.

Lucie Skeaping meets Todd Stevens, a wreck-diver and treasure hunter, who found the wreck of the Nancy Packet in 2007, and has since written a book about his findings and the life and death of Ann Cargill. (REPEAT).

The Huelgas Ensemble at the 2009 Edinburgh Festival