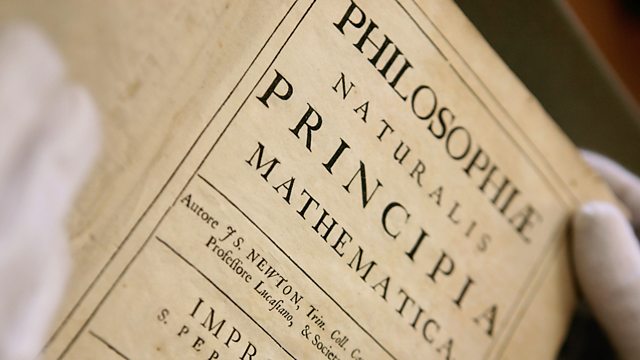 Melvyn Bragg discusses the epic feud between Sir Isaac Newton and Gottfried Leibniz over who invented an astonishingly powerful new mathematical tool - calculus. Both claimed to have conceived it independently, but the argument soon descended into a bitter battle over priority, plagiarism and philosophy. Set against the backdrop of the Hanoverian succession to the English throne and the formation of the Royal Society, the fight pitted England against Europe, geometric notation against algebra. It was fundamental to the grounding of a mathematical system which is one of the keys to the modern world, allowing us to do everything from predicting the pressure building behind a dam to tracking the position of a space shuttle.Melvyn is joined by Simon Schaffer, Professor of History of Science at the University of Cambridge and Fellow of Darwin College; Patricia Fara, Senior Tutor at Clare College, University of Cambridge; and Jackie Stedall, Departmental Lecturer in History of Mathematics at the University of Oxford.