BBC One
The Week We Went to War
Main content 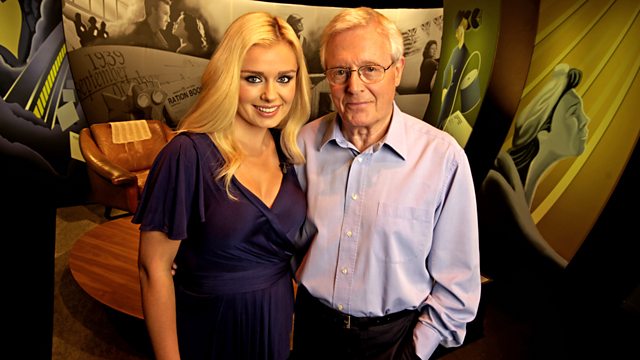 The Week We Went to War
Episode 1 of 5

Katherine Jenkins and Michael Aspel celebrate the heroes of the Home Front. The programme talks to the survivors of the bombing of a London school in 1943.

Forces sweetheart Katherine Jenkins is joined by Michael Aspel to celebrate the heroes of the Home Front in a special week of programmes to commemorate the week 70 years ago that Britain went to war with Nazi Germany.

On January 20, 1943, a German plane dropped a bomb on a south London school in broad daylight, killing 38 children and six teachers. The programme talks to some of the survivors and pays tribute to the ordinary men and women who helped save their lives.

See all episodes from The Week We Went to War