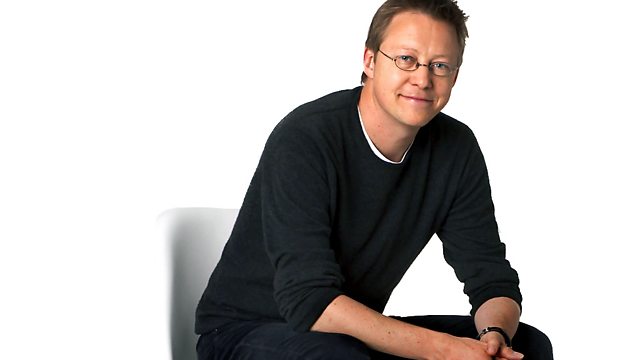 Former Eastender star Brooke Kinsella reflects on the life and death of her brother Ben.

Former Eastenders actress Brooke Kinsella reflects on the life and death of her brother Ben who was murdered in June 2008. With the release of a book entitled 'Why Ben', Brooke and her family are looking to raise awareness and money for the foundation the family have set up in his name with the aim of tackling knife crime.

Prime Minister Gordon Brown addresses the TUC conference and Lyle Lovett performs live in the studio ahead of his performance on Later with Jools. Plus, Simon has some news about his future.