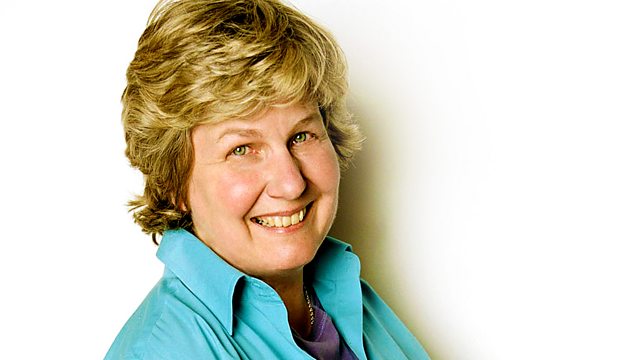 Sandi Toksvig contrasts oil-rich cities Abu Dhabi and Lagos with the help of Jo Tatchell and Michael Peel, and asks Matthew Teller why the petrol-crazy Gulf states want a railway.

Oil wealth transforms cities but in very different ways. Sandi Toksvig hears about Abu Dhabi from Jo Tatchell, who was brought up there. Its high-rise glitz and cultural aspirations, coupled with caution and reserve, contrast vividly with the chaos and corruption - but liveliness - of Lagos, Nigeria, as seen by the former Financial Times correspondent there, Michael Peel.

Sandi also finds out from Middle East travel writer Matthew Teller about why the ultra-modern Gulf states, where there is no shortage of cheap petrol, want to take a 19th-century lesson and build a railway linking the countries.