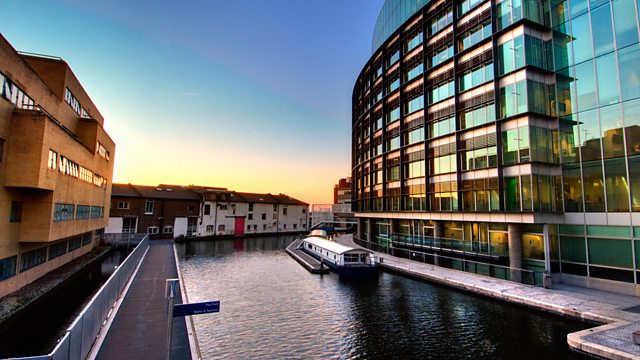 Buildings use more energy than all forms of transport put together. Tom Heap asks if we are looking in the wrong place for solutions to climate change.

The places where we live and work account for well over a third of the energy the world uses - our homes, offices, cinemas and sports centres are a much bigger problem for the planet than cars, lorries, planes and ships. Does that mean we can fly as much as we like as long as we sort out the problems on the ground? Tom Heap investigates.

A recent report backed by some of the world's leading corporations identified buildings as major contributors to problems of climate change. The even worse news is that most of the homes, offices and public buildings that will be standing in the middle of the century have already been built, so they will have to be expensively adapted if they are to be made green enough to meet even modest energy-saving targets. The business leaders behind the report have said that although the work is expensive, it will pay for itself in reduced energy bills in a surprisingly short time.

But they also say that it simply won't get done until governments make it compulsory. Have the politicians got the bottle? Do the numbers really work? Tom Heap visits homes, offices and experts to ask whether payback time has arrived, who is footing the bill, and how much disruption it will mean at home, at work and at play.