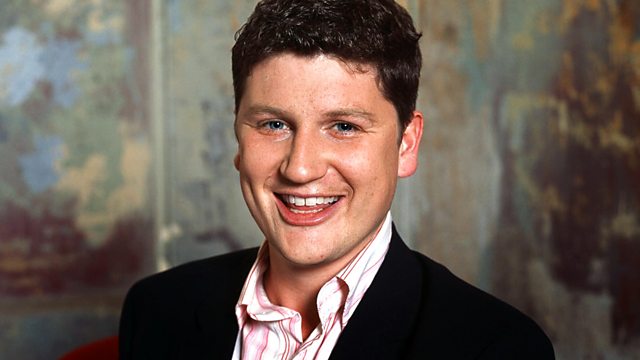 Tom Service is joined by a panel of music experts for an exploration of the musical workings and ideas behind Ligeti's virtuoso tour de force.

Composed between 1985 and 1988, Ligeti's Piano Concerto is one of the composer's most dynamic examples of music inspired by contemporary ideas about structure, pattern and rhythm. The mathematics of Fractals and Chaos Theory is one starting point in understanding this colourful and arresting work, as are some of the more individual and distinctive folk traditions of Africa, Indonesia and Eastern Europe.

Tom Service is joined by composer Julian Anderson, who is a great advocate of Ligeti's work, and a team of celebrated contemporary music specialists - pianist Rolf Hind, the Birmingham Contemporary Music Group (BCMG), and conductor Martyn Brabbins - for an exploration of the musical workings and ideas behind this virtuoso tour de force and one of the late 20th century's musical masterpieces.