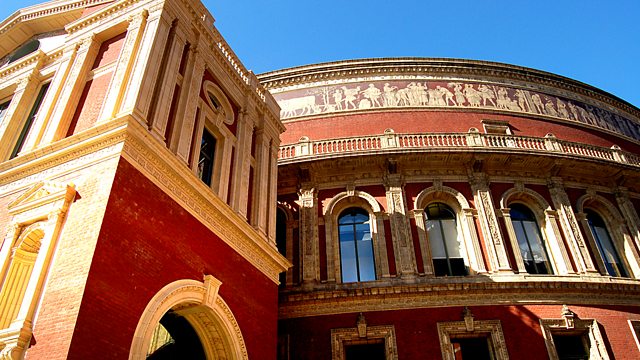 From the Royal Albert Hall, London. Presented by Louise Fryer.

Forest life abounds in this concert. Janacek's opera The Cunning Little Vixen was based on a newspaper comic-strip adventure, a story of forest-dwellers both animal and human, and nature's ever-turning circle of life and death. Some of Janacek's most engaging and luminous music was selected by the Czech conductor Vaclav Talich and re-orchestrated to form this suite.

John McCabe celebrates his 70th birthday in 2009, and the Proms marks it with a performance of his Horn Concerto, commissioned by the BBC in 2007. The soloist is David Pyatt, a past principal horn with the BBC NOW. It is a work infused with the shifting moods and smoky lines of West Coast jazz, but there is also a contrast between urban up-tempo sections and the slower pace of the rainforest soundscapes that open and close the concerto.