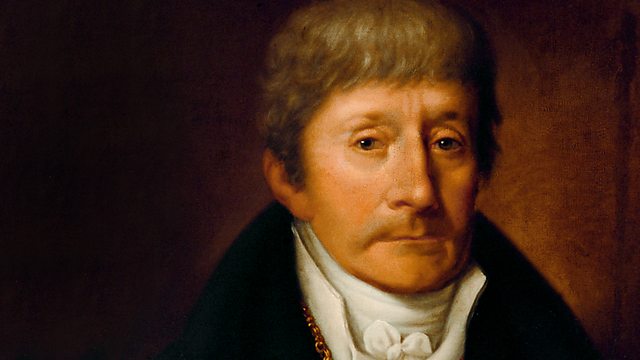 Donald Macleod explores how Salieri, prompted by the affects of war and revolution, began to look more to teaching and composing sacred music.

In the fourth episode Donald Macleod discusses Salieri's first public competition against Mozart, initiated by Joseph II. Both composers had to write a short opera in their own language, and these would be presented side by side as part of the 1786 carnival season in Vienna. Salieri's work Prima la Musica, Poi le Parole, won favour over Mozart's composition. In addition to this, there was another opportunity to travel back to Paris to compose two more works, where he collaborated with the notorious Beaumarchais. Back in Vienna, Salieri was appointed Director of Music to the Imperial Chapel. He was the most influential composer in all Europe, and with this came a change in direction from opera, to sacred music and teaching. To end the programme we hear his Twenty-six Variations on La Folia di Spagna, which could be seen as an instructive guide to orchestration for his students.