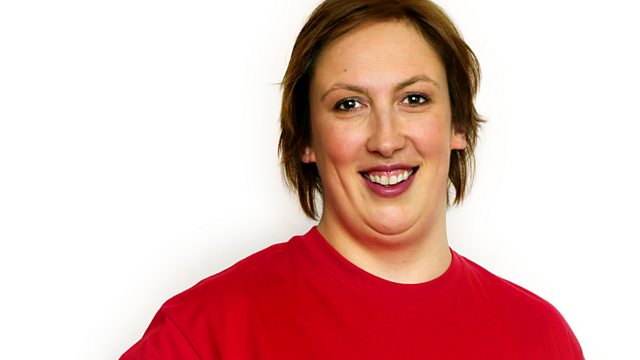 The tall and unconventional comedienne has lots to learn about retail and men. With Alison Steadman and Katy Brand. From May 2007.

Meet Miranda, a tall, life-embracing, self-effacing clown, who's at her happiest among the wind-up teeth of her Joke Shop. She's got lots to learn about retail and men - as well as coping with her embarrassing mother.