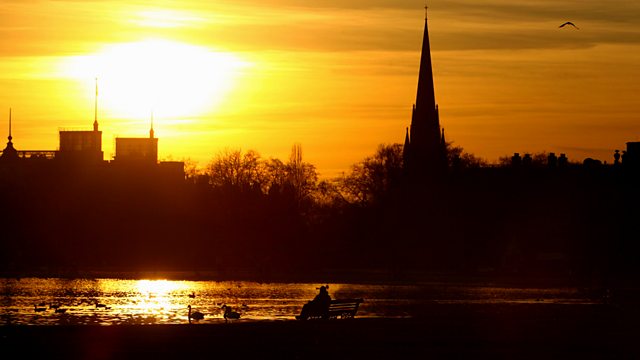 The story of Bernard, an 86-year-old gay man who lost his partner in 2005. He reflects on how his life has changed, and reacts as life offers the chance of an end to his isolation.

The story of Bernard, an 86-year-old gay man who lives in south London.

Bernard has been alone for five years following the death of his long-term partner, Ron. As he follows his regular routine making breakfast, watching television and feeding the birds, Bernard reflects on how life has changed since his loss. He has become increasingly confined to his home and expresses the profound sense of loneliness and isolation with which he has been afflicted over the last five years.

Bernard charts his life story, recounting his childhood in the 1920s and 30s and, as manhood approached, the inner struggle to accept his homosexuality at a time when sex between men was illegal. He describes the great loves of his life: his first partner George, Ron and classical music.

But just as Bernard's situation becomes desperate, his life takes yet another twist and the chance of an end to his isolation emerges.