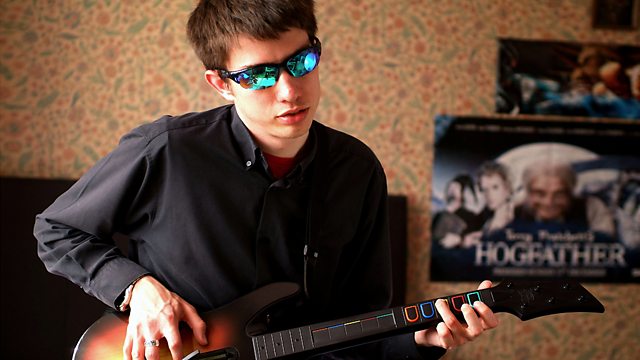 Documentary which follows three people - 23-year-old Oli, 15-year-old Thomas and 24-year-old Alex - with autism at pivotal moments on the rocky road to being accepted as an adult.

Most young adults take their freedoms for granted - they can choose their friends, stay out late, learn to drive and decide what they want to do as a career. But for people growing up on the autistic spectrum, life is very different. Stuck in a strange limbo between childhood and adulthood, they are unable to make these choices.

This documentary follows three people with autism at pivotal moments on the rocky road to being accepted as an adult. They are all fighting for independence and responsibility, but being frustrated by the shackles imposed on them by their disability, their families and the preconceived ideas of mainstream society.

23-year-old Oli has high-functioning autism (HFA) and is looking to find work. He is finding it tough as his condition means that he can't communicate or deal with pressure in the same way others can.

Thomas has autism spectrum disorder (ASD) and is approaching 16, the legal age of adulthood. As he does so, he is demanding more independence and wants to escape his family. But the freedom he is after is not forthcoming from his parents.

Alex, 24, is looking for love, but when you have the type of autism known as Asperger's syndrome, communicating and socialising can seem an impossible task.