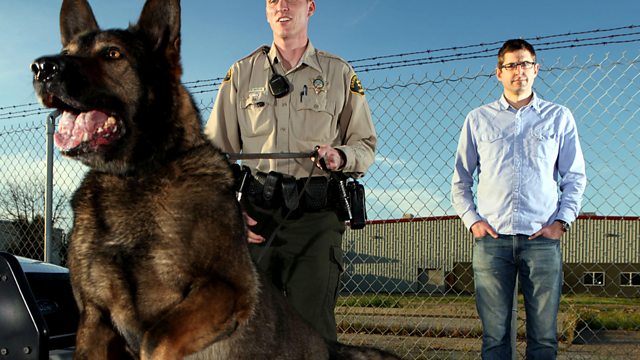 The City Addicted to Crystal Meth

Documentary in which Louis Theroux visits Fresno in California's Central Valley to see how crystal meth addiction affects the local community, speaking to police and addicts.

Central Valley, California, is home to some of the most impoverished rural towns in America, where crystal meth addiction is prolific. In Fresno, Louis finds a community ravaged by this cheap and highly addictive drug.

As he infiltrates the town, he experiences the reality of meth abuse, as addicts who are high (or 'tweaking', as it is known) invite him into their homes to see them take hit after hit of their favourite drug. Louis becomes surrounded by the madness of daily addiction and the meth-addled confusion which is breaking this community apart.

He sees its impact through the eyes of the local police, and meets Diane and Karl, a couple who have sustained their marriage despite a 25-year meth addiction and losing custody of their five children. He witnesses arrests of sons doing meth with their mothers, and family after family broken apart from generations of meth abuse.

At the Westcare residential centre, Louis sees the work being done to combat the destruction caused by the drug. Run by ex-addicts, it offers a six-month rehab programme. He witnesses the extraordinary challenges they face dealing with meth-addicted families - babies born already hooked, with mothers caring for them while attempting to kick their own habit too.

Addiction is laid bare as Louis seeks out the stories and the people behind the drug.

A Place for Paedophiles