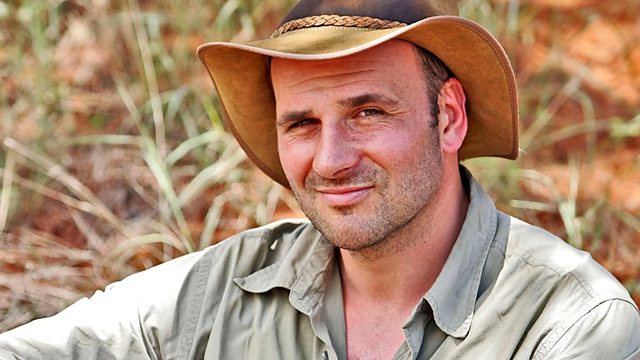 The budding film-makers have a new set of skills to learn as they go underwater for the first time off the island of Zanzibar, as the contest to win a job with the BBC continues.

The budding wildlife film-makers have a whole new set of skills to learn as they go underwater for the first time off the island of Zanzibar, one of the best places in the world to film ocean life, including the dolphin and the biggest fish in the ocean, the whale shark.

First they need to learn the skill of free-diving - holding their breath and swimming into the depths of the ocean while trying to use an unwieldy underwater camera. Luckily Tooni is an expert. All the competitors can swim, but learning this new skill pushes some of them to breaking point.

Then the rookie film-makers, split into two teams, head to the nearby island of Mafia, in the Indian Ocean, to try to get underwater footage of one of our best loved animals - the dolphin. Mafia is a popular destination, and the teams have to decide what to do when filming plans are interrupted by tourist boats. Dolphins are inquisitive and intelligent and can swim at speeds of up to 25mph, so getting good footage in the water will not be easy.

As usual, James Honeyborne has a tough task deciding which team will go onto a last chance challenge. This week it is an amazing test, as they must film the biggest fish in the sea - the whale shark. Who will do enough to go on to the next part of the competition, and who will find themselves on the plane home?

See all episodes from Wildest Dreams