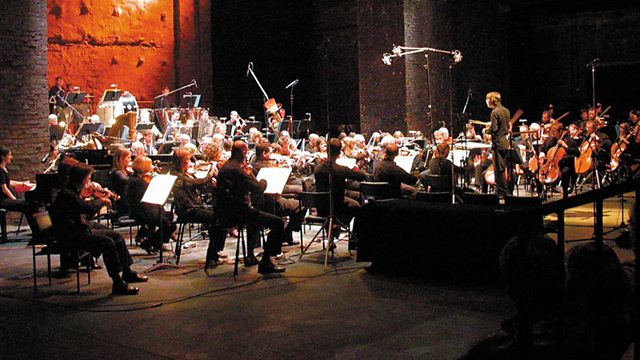 From the Royal Albert Hall, London. Presented by Christopher Cook.

Begun as a homage to the Viennese waltz but twisted by his wartime experiences into a darker vision of a society whirling to disaster, Ravel's La valse was actually rejected by Diaghilev - who commissioned it - and only finally staged in the year of his death, choreographed by Nijinsky's sister Bronislava.