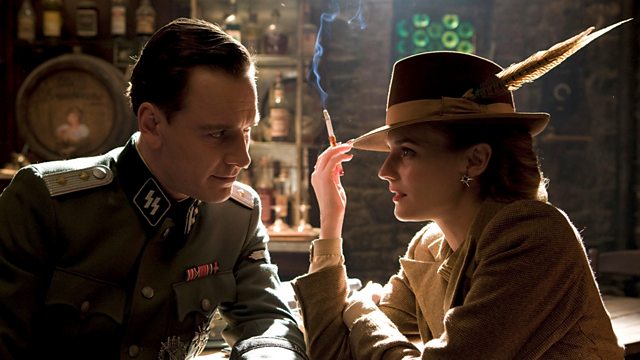 Victoria Wood joins Mark Lawson to talk about the new performance of her play Talent, first performed in 1979. Set backstage at Bunter's niteclub, Julie and her fat friend Maureen are waiting for their chance to win the talent competition.

Brothers Conn and David Iggulden discuss the book they wrote together, The Dangerous Book Of Heroes. It's a follow-up to The Dangerous Book For Boys, which Conn co-wrote with another of his brothers, Hal. They talk about the process of writing together, explain their reasons for the book and consider the qualities that make a hero.