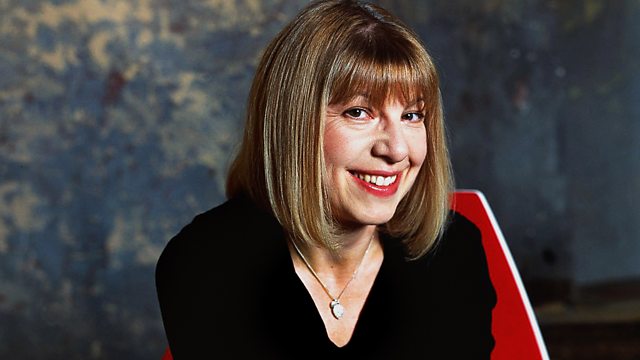 Another chance to hear Felix Mendelssohn's First Symphony, written when he was only 15, and his lyrical Violin Concerto in a performance given at the Royal Albert Hall. The BBC National Orchestra of Wales under principal conductor Thierry Fischer also perform music by distinguished Swiss composer Heinz Holliger - (S)irato is an anguished lament for Holliger's Hungarian teacher Sandor Veress, to whom the piece is dedicated.

The Prom concludes with Prokofiev's ballet score for Romeo and Juliet - selected by the conductor - which reveals all the intimacy, tragedy and tenderness of Shakespeare's drama.

4.30pm
Chamber music from the 2009 Edinburgh Festival, including: