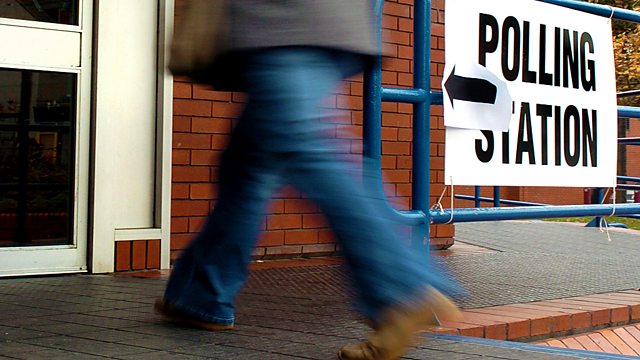 Teenage actress Melissa Suffield journeys around the UK to find out whether 16-year-olds should get the vote, meeting young protesters and newly-enfranchised citizens on the way.

Actress Melissa Suffield plays teenage tearaway Lucy Beale in EastEnders, a character famous for her bad behaviour. But now Melissa is coming of age - she has turned 16, is paying tax and is leaving school - and thinks she wants a say in how things are run. So she hits the road to find out whether 16-year-olds should get the vote.

On her journey across Britain, Melissa meets teenage protesters, the mother of a 17-year-old soldier killed in Iraq and new citizens who have just won the right to vote. There are tears in a polling station, filming is stopped in the Houses of Parliament and Melissa visits the first country in Europe to grant all 16-year-olds the vote.